In this post I explain a quick-and-dirty way to test a GDB plugin (written in Python) that targets the ARM architecture as part of a continuous integration configuration for travis-ci.org. Ingredients include qemu-system-arm, a CodeSourcery compiler, jimdb, and some spaghetti (tied tight to keep it all together, of course).

I realize that to many this project may be Esoteric, Ephemeral, and Excruciating, but if you are trying to emulate an ARM system in a lightweight fashion, test a cross-platform GDB plugin, or just get similar stuff done in the travis-ci environment this post might help you. 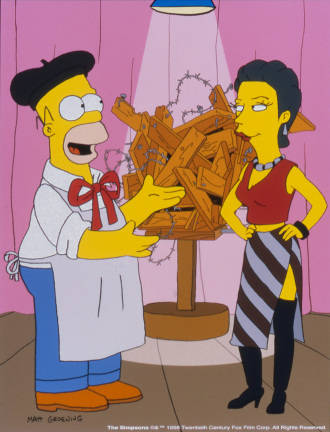 I was happy to hear that the gracious security folks at Blackberry were not only using the exploitable GDB plugin but had added support for ARM, QNX and Google AddressSanitizer AND were motivated to contribute the code back to the project. I accepted their pull request (which I very much appreciate) hastily but discovered later that the code had not been tested. 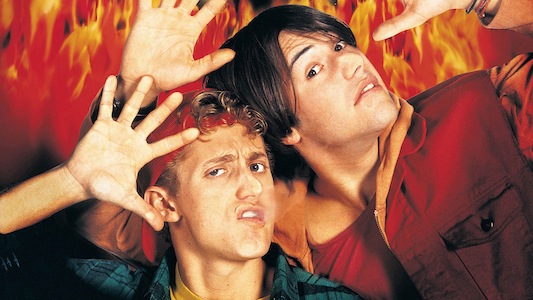 The pull request motivated me to re-design the plugin to support more platforms, something that has been on my todo list since I was working with VDB a while back. In fact, I had stubbed out the re-design before, but tabled it (along with some other enhancements) as I was pulled to other projects.

So I got to work. As the story often goes, after spending many hours untangling code, I decided I had to complete another item on my todo list: add open source continuous integration testing to the project master branch to ease future collaboration. One crazy merge is usually enough.

Disclaimer: I don’t know a whole lot about the ARM architecture. Or, I know a lot more about x86, x86_64, even MIPS and PowerPC. I hope to learn more in the future, but in the meantime the world keeps turning, and code gets contributed. So some day I may view this a massive hack that I wish I could re-work. So it goes.

The exploitable plugin is kind of like !exploitable but for Linux/GDB. The plugin looks at the state of the inferior (the process being debugged) in GDB, generally after the process has crashed, and tries to determine if an attacker might have been able to take advantage of the underlying bug to hijack the process. The idea is to help developers prioritize bugs in cases where they don’t have time to examine them all. This can happen when fuzz testing a program with a tool like BFF or Peach, or when working with data from a crash collection system like ABRT or Apport.

The project also comes with a proof-of-concept wrapper script runs a set of test cases and prints a summary report, ordered by severity. The invocation looks something like this:

The command above triages all of the test cases that are supplied with the project. In a nutshell, this is how it works:

You can read more about the plugin here. 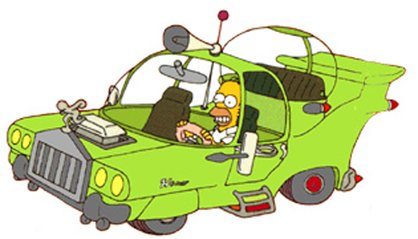 In order to test the GDB plugin’s ARM functionality on travis-ci I had to get some ducks in a row in the test environment. Particularly, these ducks:

This stuff is baked into the steps below.

You can find the final product in the .travis.yml file and test directory in the exploitable repo on GitHub.

In order to test on ARM, I needed an ARM system emulator, an ARM VM, and an ARM compiler that builds for the ARM VM.

travis-ci uses an Ubuntu x86_64 environment, so qemu-system-arm is the obvious choice for emulating ARM. Note that if you just need to run ARM apps (rather than emulate a whole OS), you can use qemu-arm, which is a lot simpler. See Hello world for qemu-arm in 6 commands for more info on that.

After messing with Linaro, etc., for a bit I found the QEMU Test Image for ARM. It is a super slim ARM VM that happily boots in qemu-system and is available on the web at a (seemingly) stable URI. No need to build a custom VM and or host an image somewhere. Sometimes being lazy is cool.

Of course, I needed a compiler that will target that specific ARM processor class. Letting laziness guide me once again, I noticed this line in the VM details:

I googled this fellow’s name and found that he works at CodeSourcery –err– Mentor Graphics. Sure enough, the gcc included with CodeBench Lite Edition, which is free, does the trick.

Unfortunately, Mentor does not supply a public download link for the free version (or any version) of CodeBench (you have to supply an email addy). Since I needed to completely automate everything for travis-ci, I uploaded a copy of the free version to a private bucket on Amazon S3 and used travis-ci’s encryption features to include a key that can access the bucket into the test environment in a secure fashion. IIRC, these were the steps I took:

WARNING: be sure to set +x if (like above) your test logic is in a bash script that you are running with set -x (so that evaluated commands are printed to stdout before the command executes). Otherwise your keys will be in your logs. Kinda defeats the purpose of encrypting them :).

Unfortunately the prebuilt CodeSourcery gcc is a 32-bit binary, which at the time of this writing can’t be executed in the travis-ci test environment (which is kind of odd). Fortunately, however, I was able to work around this by installing gcc-multilib to add support for executing 32-bit binaries.

Most versions of GDB that come with ARM toolkits aren’t built to support Python scripting. Note that support for Python was only added in GDB 7.1 (and the API was a bit shakey back then). In addition, it is a bit tricky to build GDB to support both ARM targets and Python scripting. IIRC, dependency hell happens.

Luckily there is no need to do this, as the Mozilla Fennec team has forked GDB into jimdb, which is a really cool debugger that does just what I need. Note that since (in this case) we aren’t working with Fennec, we don’t need to mess with any of the ‘git pull’ or FenInit stuff referenced in the wiki page, so this will suffice:

Building the test cases is relatively straightfoward. For exploitable, the script looks like this:

The more interesting part is getting them into the VM…

3. Get the ARM test cases into the ARM VM

Initially I was copying the ARM test cases into the VM using tftp (which is included in the slim QEMU ARM test image), but in order to do that in an automatic fashion I had to edit the initrd for the VM, so I figured it would be cleaner just to do all the work up front:

What the code above is doing is this:

4. Boot the VM and run the tests 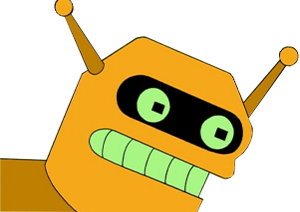 Here is the code that boots the VM and watches the output for a string that indicates the GDB server is ready:

At this point in the test script the emulator is running the background with a GDB waiting for connections. The remainder of the script is kind of specific to the way I’ve hacked exploitable to support automated testing, but it may be useful to others since it contains gdbinit logic:

The rest of the story

For the complete, working code, check out the exploitable repo on GitHub. The .travis.yml file is a good starting point. If you have any questions, comments, etc. feel free to drop me a line. Thanks for reading.